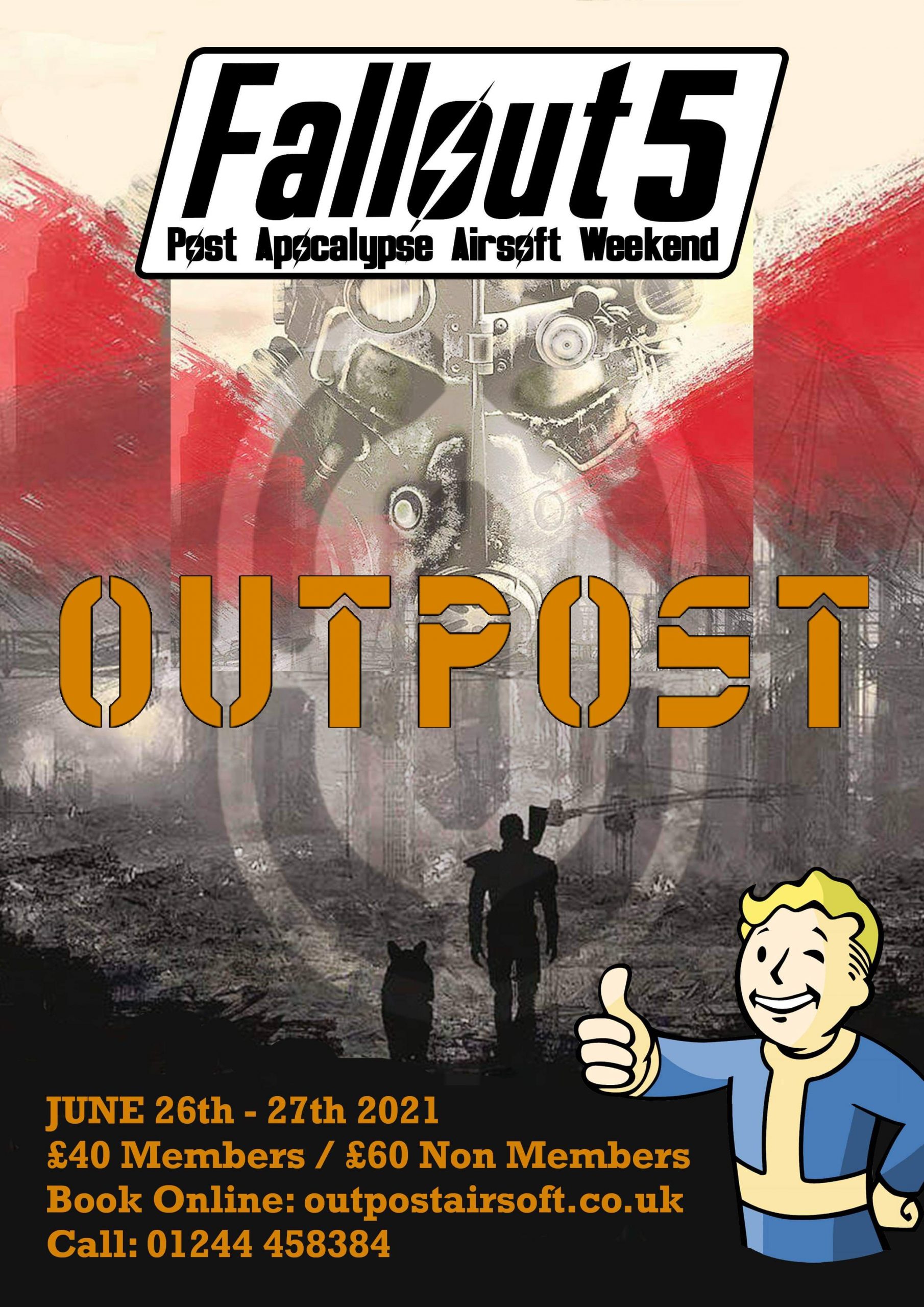 It started in 2077. Dwindling petroleum reserves led to a series of regional wars for resource control, and economies began to fold as nations were left without this vital lifeline. Alternative sources of energy were explored, leading to the maturation of nuclear fission technology, as well as various innovations in solar and hydroelectric power, and even nuclear fusion, but none of these were sufficient to serve the global population’s ever growing needs.
With the available reserves of crude oil in the world constantly diminishing, the communist government of the People’s Republic of China declared war on the United states, invading Alaska for the few remaining sources of oil there. The Sino-American war raged for eleven years, eventually culminating in a nuclear exchange between China and the United States. Both nations had built up huge stockpiles of nuclear weapons and the mutual attack drew in enemies and allies from all around the world, igniting every hatred forged throughout the century-long cold war. Although the conflict lasted only two hours, the destruction it brought was staggering and complete. More energy was released in the early moments of the exchange than in all previous global conflicts combined. This global nuclear conflict came to be known as the “Great War”.The world that remained was harsh and unforgiving. Ninety years after the Great War, humanity struggled to survive. On the surface, bandits and organized gangs fought over the crumbling remains of once-great cities, and mutants prowled the irradiated wastes.

Faction wise this year you can choose:

Talon company, No job is too nasty for the mercenaries of Talon Company. If you encounter these heartless opportunists, be prepared for a fight to the death.Little is known of their history. In 2277, they are working for an unknown third party, with simple orders: keep the Capital Wasteland a lawless, disorganized place.They have a particularly nasty record, which includes slaughtering an entire settlement (complete with women and children) between 2275 and 2276. As a mercenary army, the Talons have absolutely no reservations about their targets. A job is a job. In exchange for the right sum of money, they are ready to kill anyone without giving it a second thought, which includes raiding and killing entire villages.
Wear: Mixed camouflage (No full mtp) – Google image search Fallout Talon Company

Raiders take whatever they want, whenever they want, and their favorite pastimes are torture and murder. Raiders, sometimes referred to as bandits, are any group of wastelanders who pillage, plunder, murder, or otherwise ruin the day of anyone unfortunate enough to cross their path. Raiders tend to organize into loose confederations of gangs in the post-apocalyptic wasteland and are a constant problem. They typically prey upon lone travelers and small towns, leaving larger groups and more populous settlements alone, though in great enough numbers they can pose a major threat to the security of a region.
Wear: Post apocalypse, hawaian shirts, rough street clothes – Google image search Fallout Raiders

Failure to follow clothing guidelines will result in being turned away

Side missions: Find NPCs and either return them to the in game shop or complete their mission for bonus caps.
Anyone wearing post apoc gear will be given in game rewards in a tiered system, more details to follow. (Prizes for the best outfits)

Camping on site, with a bbq and film on a big screen on Saturday night.
We will be holding a best loadout competition, so get scavenging 😉
Raffle will be held on the Sunday, tickets will be on sale in the run up to the event.